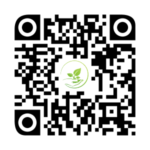 Every summer, the town of Challans, thanks to the association Formerly Challans, returns to the market garden past. More than 1,000 volunteers, in period costumes, bring to life during 4 fair Thursdays the habits and customs of the North West Vendée at the beginning of the 20th century.

At the end of the day, the procession of the Maraichine wedding parades through the streets and joins the folkloric evening which takes place in the open air on the grounds located behind the Louis-Claude ROUX rooms. 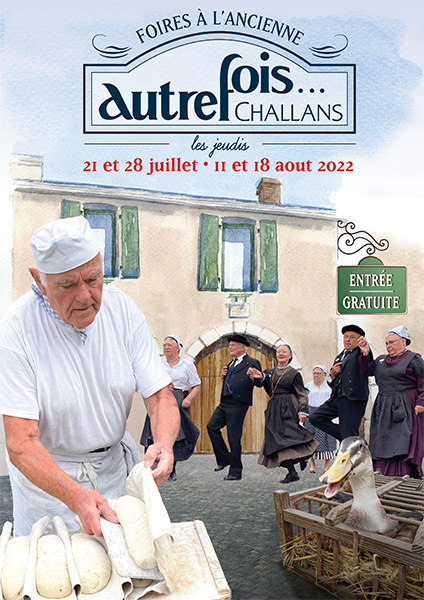 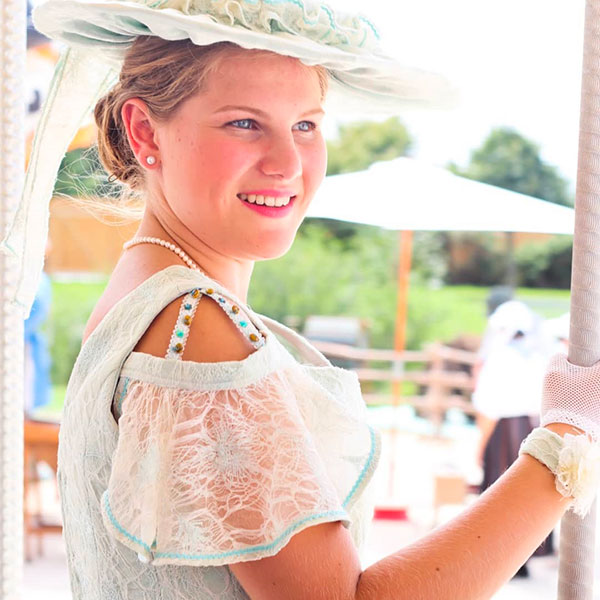 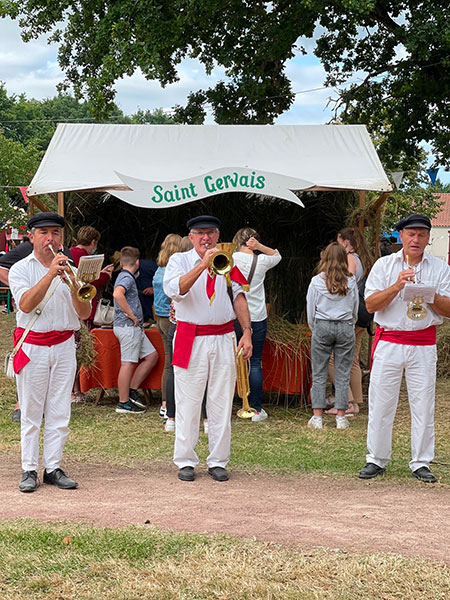 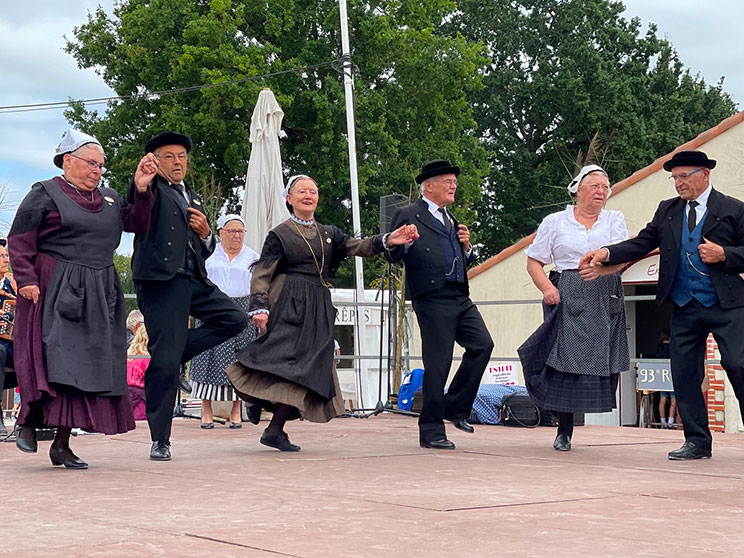 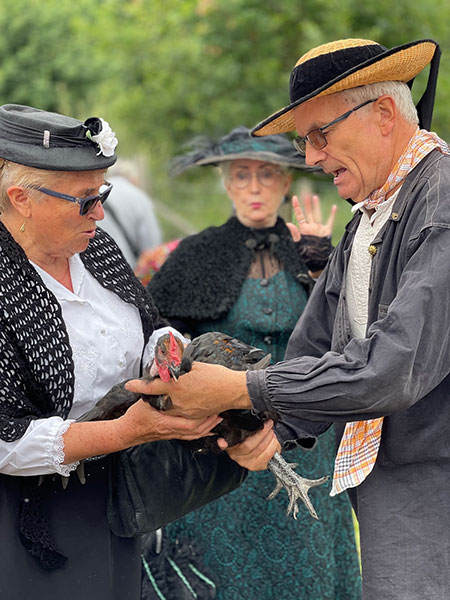 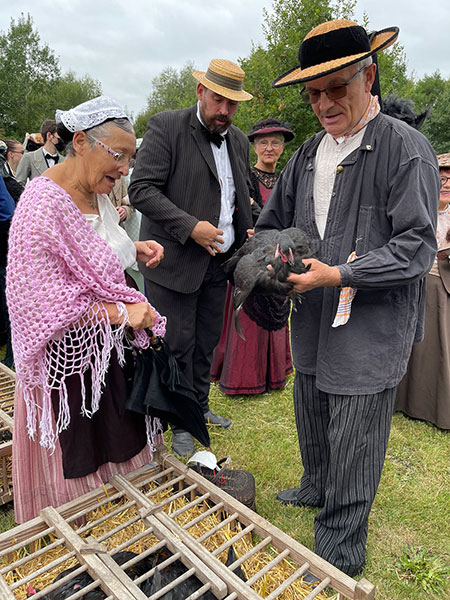 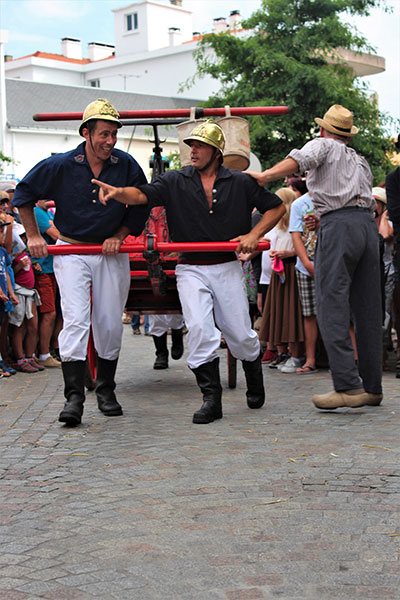 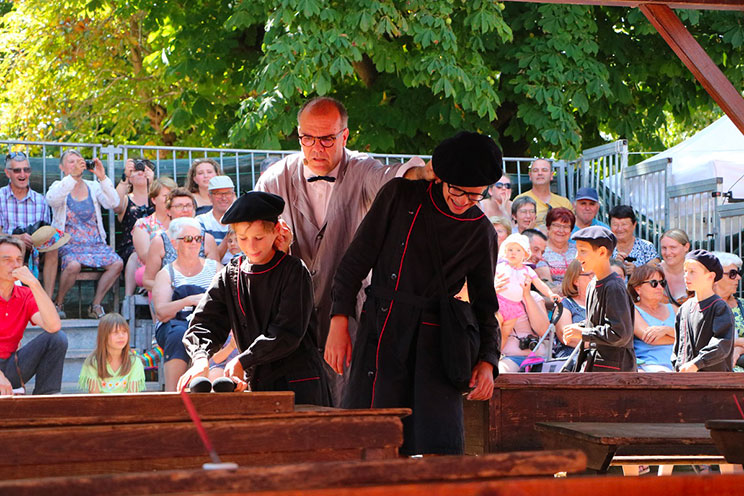 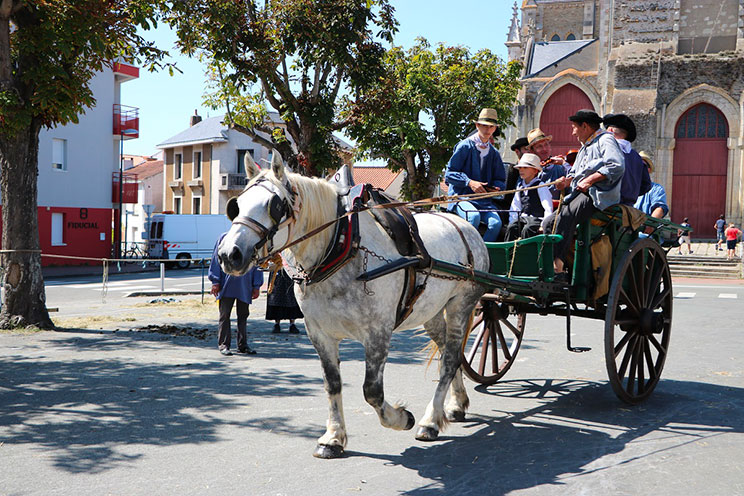 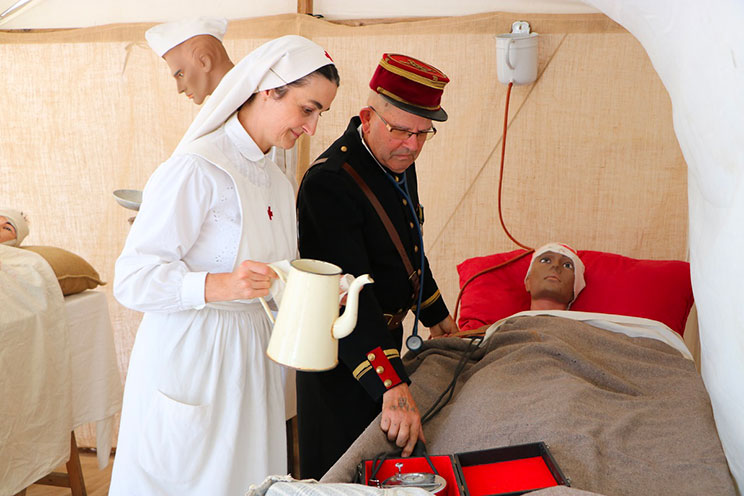 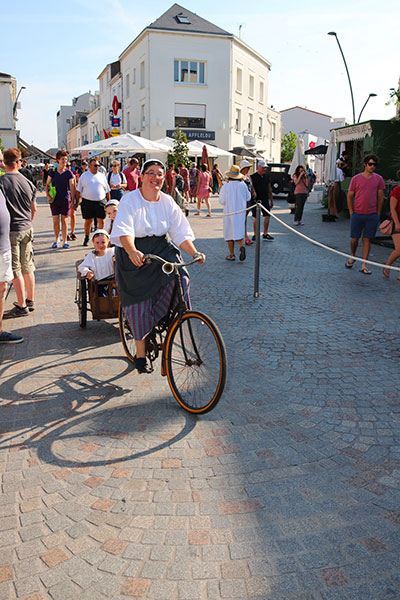 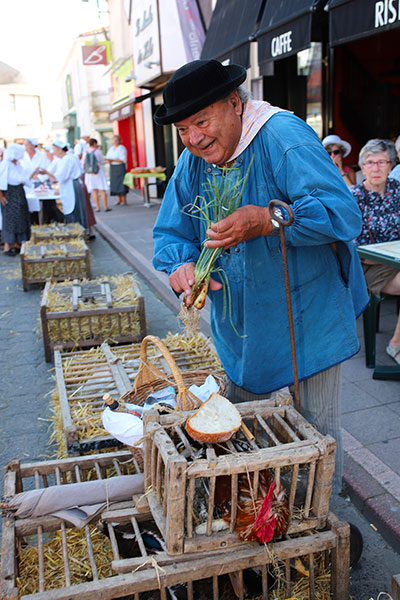 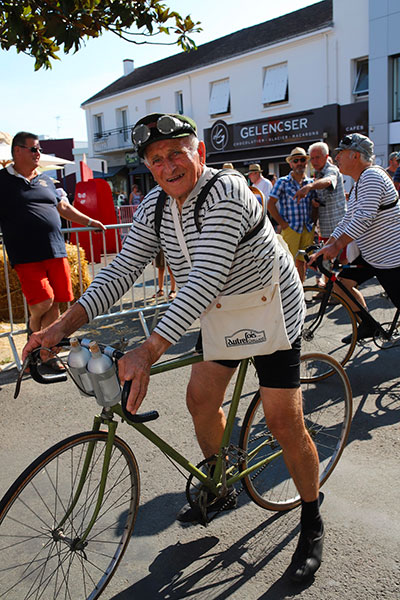 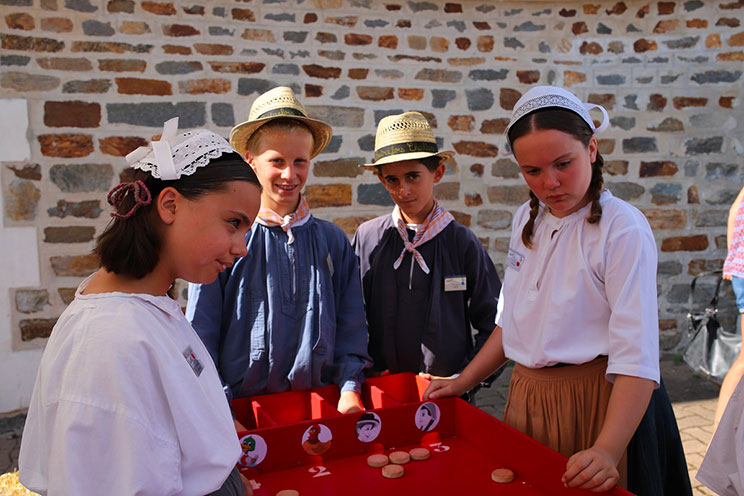 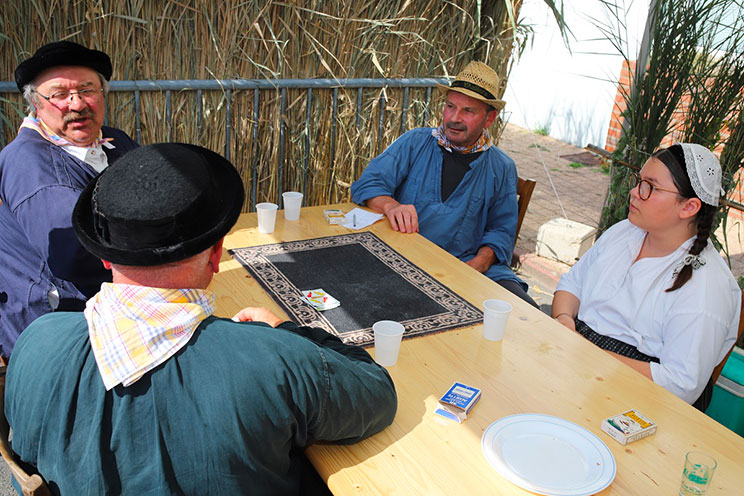 Start of the ball at 9 p.m., Louis-Claude ROUX room in Challans 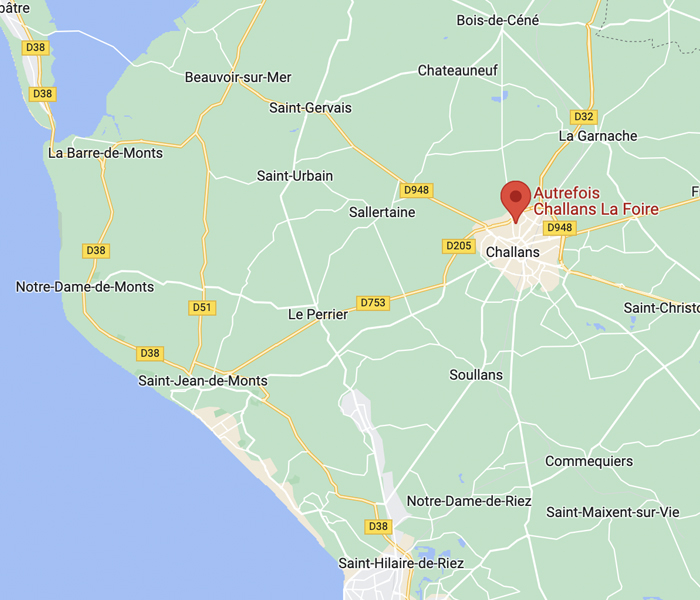